Attractions and Places to Visit in Bordeaux

With its urban elegance and provincial charm, Bordeaux is an appealing tourist destination in a beautiful region of southwest France. Bordeaux is called the "Port of the Moon" because of its romantic location on a crescent-shaped bend of the Garonne River. In this splendid setting that allowed trade to flourish, the city has a rich cultural heritage dating back to antiquity. UNESCO declared Bordeaux a World Heritage Site in 1998 thanks to the city's wealth of architectural treasures. More than 350 buildings are classified as historical monuments.

You’re not long in Bordeaux before discovering that all the centre – and half the entire city – is a World Heritage Site. The fact is announced everywhere. The city has been bubbling with enthusiasm since bagging the accolade in 2007, in recognition of (to put it briefly) the unity of the classical and neo-classical architecture and urban development. The Bordelais were naturally delighted and rightly so, for this really is a sublime city-scape. It’s what you go to Bordeaux to experience – then use as a setting for civilised eating and drinking. And the city now has a star attraction of international class - the Cité du Vin, an innovative and engrossing overview of the entire subject of wine - not merely of Bordeaux but of the entire planet. The capital of world vino needed a first-rate centre-cum- gallery to emphasise its status and, since late 2016, it has had one. 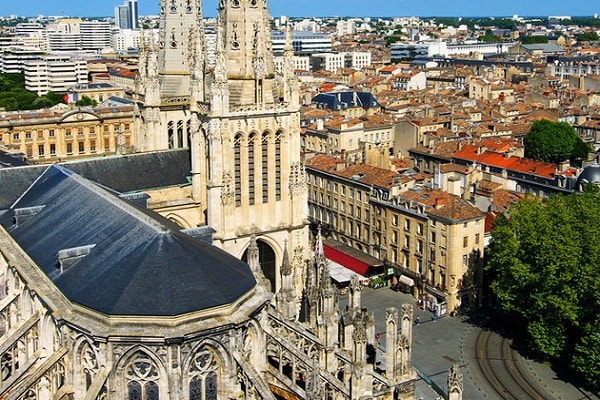 A place of historical importance in the heart of Bordeaux, the Cathedral of Saint Andrew dates back to the 12th century. Declared a UNESCO World Heritage Site, this cathedral was part of the Route...
Read More 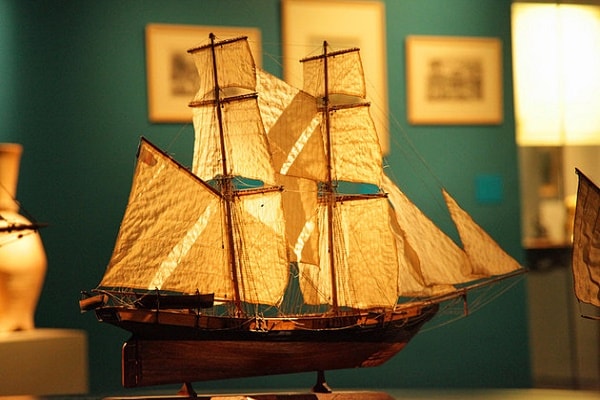 The Museum of Aquitaine vividly illustrates the history of Bordeaux and the region of Aquitaine from prehistoric times to the present day. The museum has exceptional pieces of antiquity...
Read More 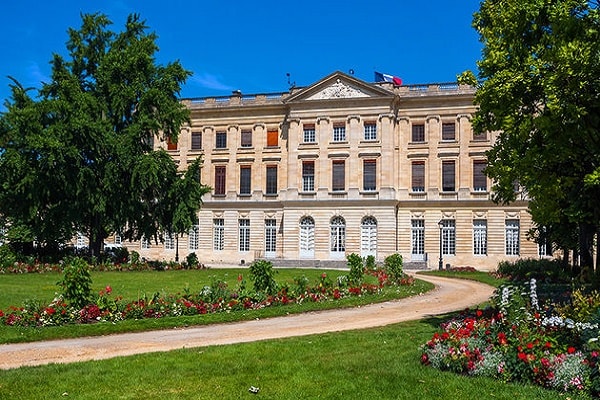